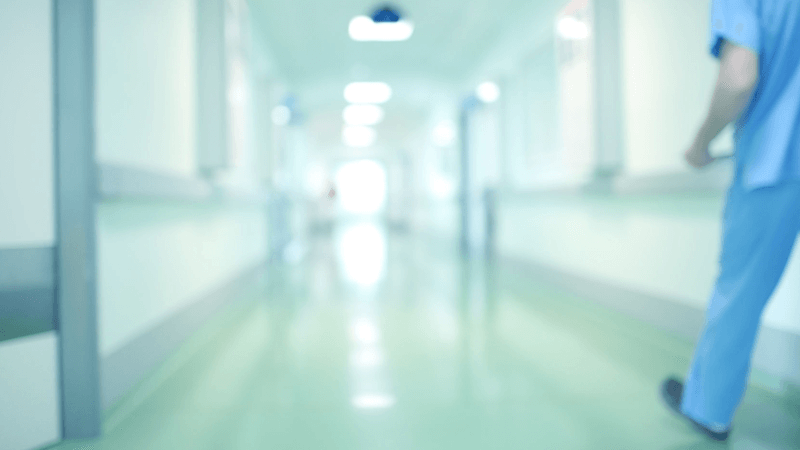 A new law is being proposed in the Netherlands to legalise euthanasia for healthy people over the age of 75.

The Bill, proposed by Pia Dijkstra MP, would allow over-75s with no medical problems to apply for an ‘end-of-life supervisor’.

In the Netherlands, euthanasia is already legal if the person is deemed to be experiencing “hopeless and unbearable suffering”.

Critics of Dijkstra’s Bill say it will undermine the medical profession’s duty of care to the elderly.

Harry van der Molen, an MP for Christian Democrat Appeal, said: “In the Netherlands, there has been a lot of discussion about whether older people will be treated if they go to the hospital with a coronavirus infection, and a lot of older people felt pushed aside just by the idea that they would not be helped.

“This law gives a signal that the easiest solution is that you are given the option to put an end to your life.”

Gert-Jan Segers, leader of the ChristenUnie party, said that a debate about euthanasia during the coronavirus pandemic was ‘extraordinary’ and something that would lead to “increased insecurity and worry” for elderly people.

The Royal Dutch Medical Association (RDMA) also opposed the plans, arguing that vulnerable older people need to be helped, not encouraged to end their lives.

The proposal will now go to a judicial advisory committee for review, before being scheduled for debate next year.

In the UK, the Government is set to release new guidance on ‘Do Not Resuscitate’ (DNR) forms, following accusations of mixed messaging for care homes during the coronavirus outbreak.

Kate Masters, who was involved in a successful judicial review of the DNR decision-making process in 2014, had threatened the Government over its failure to provide consistent guidance during the COVID-19 pandemic.

The Court of Appeal established that there is a legal duty for hospitals to consult with and inform patients if they are placing a DNR on their records, ruling that a hospital had breached Masters’ mother’s human rights by placing a DNR on her records without telling her.