Academics hounded for speaking out on gender ideology 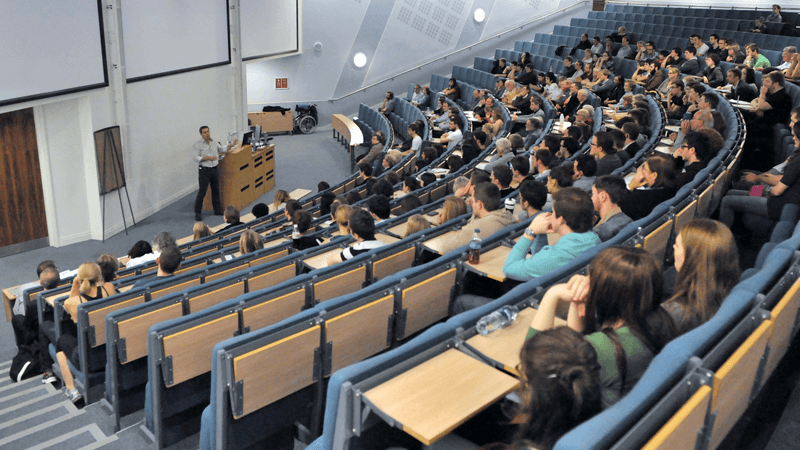 Academics hounded for speaking out on gender ideology

Academics are being silenced for questioning whether people should be allowed to legally change sex simply by declaring it, a university professor has said.

Kathleen Stock, a professor of philosophy at the University of Sussex, has compiled a dossier of other academics who have been harassed or marginalised as a result of their views.

She says fear and intimidation is spreading through universities and silencing debate – something she experienced first-hand after attempts were made to have her fired and she received a stream of online abuse for speaking out.

Shortly after publishing a critique of how ‘self-identification’ could affect women’s rights on her personal blog, Prof Stock was contacted by a number of colleagues who shared her opinion but dare not speak out for fear of losing their jobs.

She said: “It’s shocking. It’s insidious. It’s about conversations in the corridor, being called in by your head of department and told you’re putting the university at risk, or quietly being dropped from a board of academic advisors.”

The professor added that it was the large-scale silencing that compelled her to get involved: “I just thought ‘I have to force the issue, I have to be the first to say: “Come on, we have to be able to talk about this.”’”

She added: “The norm we have is being eroded so we won’t be able to challenge anyone who comes in a bathroom, dormitory or changing room.”

Other academics in her dossier explained their own experiences of ostracism for perceived wrongdoing.

One said that she was left in the dark while her university conducted an investigation on the back of a student complaint and wasn’t told for weeks what the complaint entailed.

Another said: “I have been very quiet on this issue because I am scared to speak out, so I was a bit confused as to how anything I’d retweeted could possibly be interpreted as transphobic.”