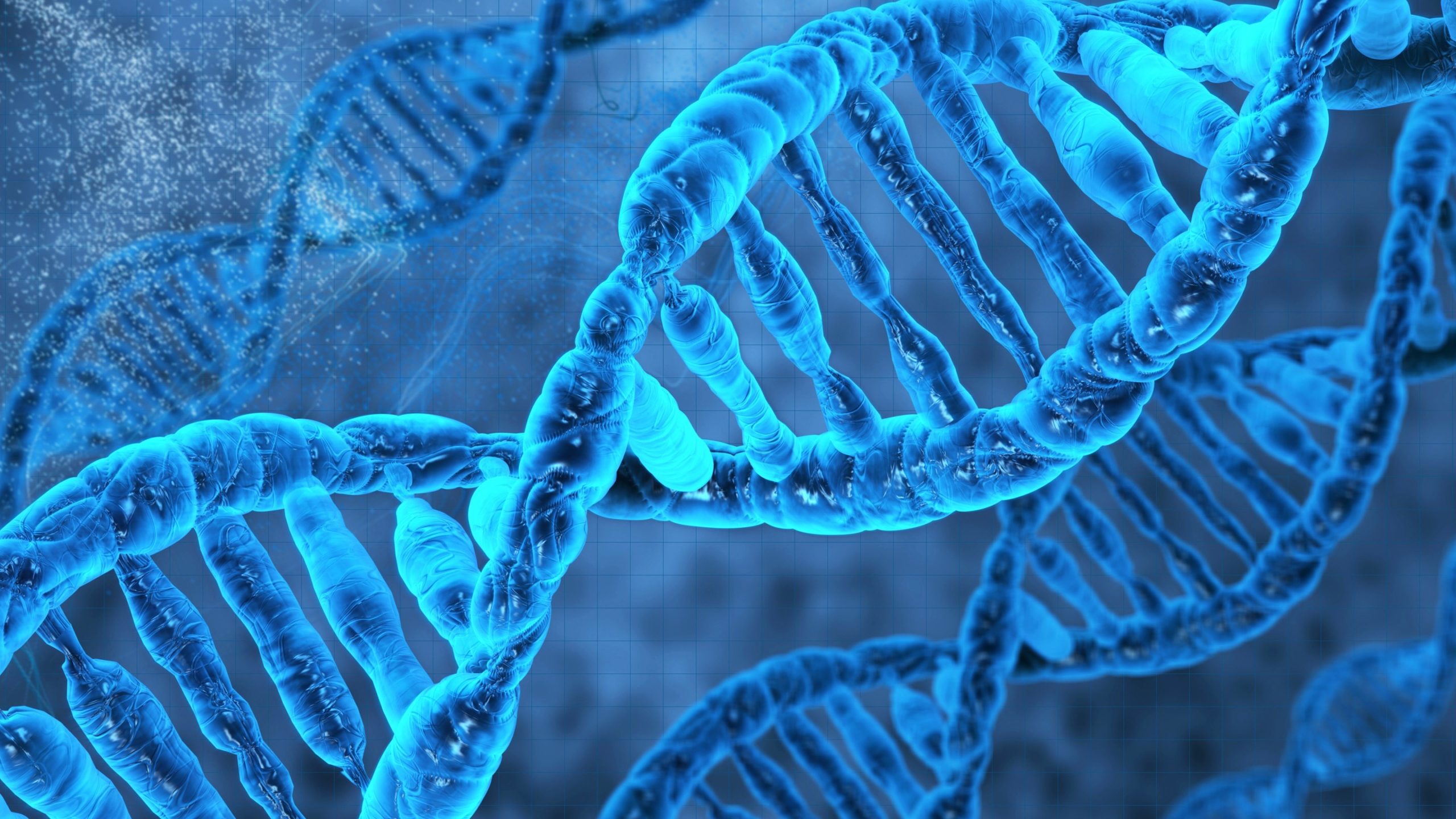 Jesus answered, “Haven’t you read that the Creator made them male and female in the beginning.”

So God created man in his own image, in the image of God he created him; male and female he created them.

Male and female he created them, and he blessed them and named them Man when they were created.

There are only two genders.

No, there are only two genders.

And Jesus said to them, “Because of your hardness of heart he wrote you this commandment. But from the beginning of creation, ‘God made them male and female.’ ‘Therefore a man shall leave his father and mother and hold fast to his wife, and the two shall become one flesh.’ So they are no longer two but one flesh. What therefore God has joined together, let not man separate.”

Do not become one of the 4 out of 10, in growing numbers of blindness, bowing to evil, walking in darkness and headed for utter destruction. Having lost their minds, lost all reason and sense, now given over to reprobate (unrighteous) minds.

Stand firmly, boldly in the faith, in the Word, and in all known worldly science, real science and not the lies coming from the tongues of the ministers and minions of the devil corrupting the truth, perverting the facts.

Going against the inerrant infallible living Word of God.

Reprinted from: Pew Research Center / FACTANK — News in the Numbers

Amid these changes, about four-in-ten Americans (42%) say that when a form or online profile asks about a person’s gender, it should include options other than “man” and “woman” for people who don’t identify as either, according to a Pew Research Center survey conducted in fall 2018. Still, a majority (56%) says that forms should not include other gender options.

See also: About one-in-five U.S. adults know someone who goes by a gender-neutral pronoun

Partisanship plays a large role in views on whether forms should offer nonbinary gender options. Six-in-ten Democrats and Democratic-leaning independents say forms should include a third gender option; just 21% of Republicans and Republican leaners say the same.

Younger adults are more likely than their older counterparts to support including third gender options on forms or online profiles. Roughly half of Americans ages 18 to 29 (53%) say that forms should include other gender options, compared with 43% of those ages 30 to 49, 37% of those 50 to 64 and 35% of those 65 and older.

Age differences are evident among both Democrats and Republicans, but the partisan divide is far wider than those by age. Majorities of Democrats across age groups say forms should include additional gender options, while even among the youngest Republicans, only about a third (32%) support this.

Among Democrats, views vary considerably by education. Seven-in-ten Democrats with a bachelor’s degree or higher say that forms should include other gender options, compared with 62% of those with some college experience and 49% of those with a high school diploma or less education. By contrast, Republicans’ views are uniform across educational groups.