A most worthy endeavor 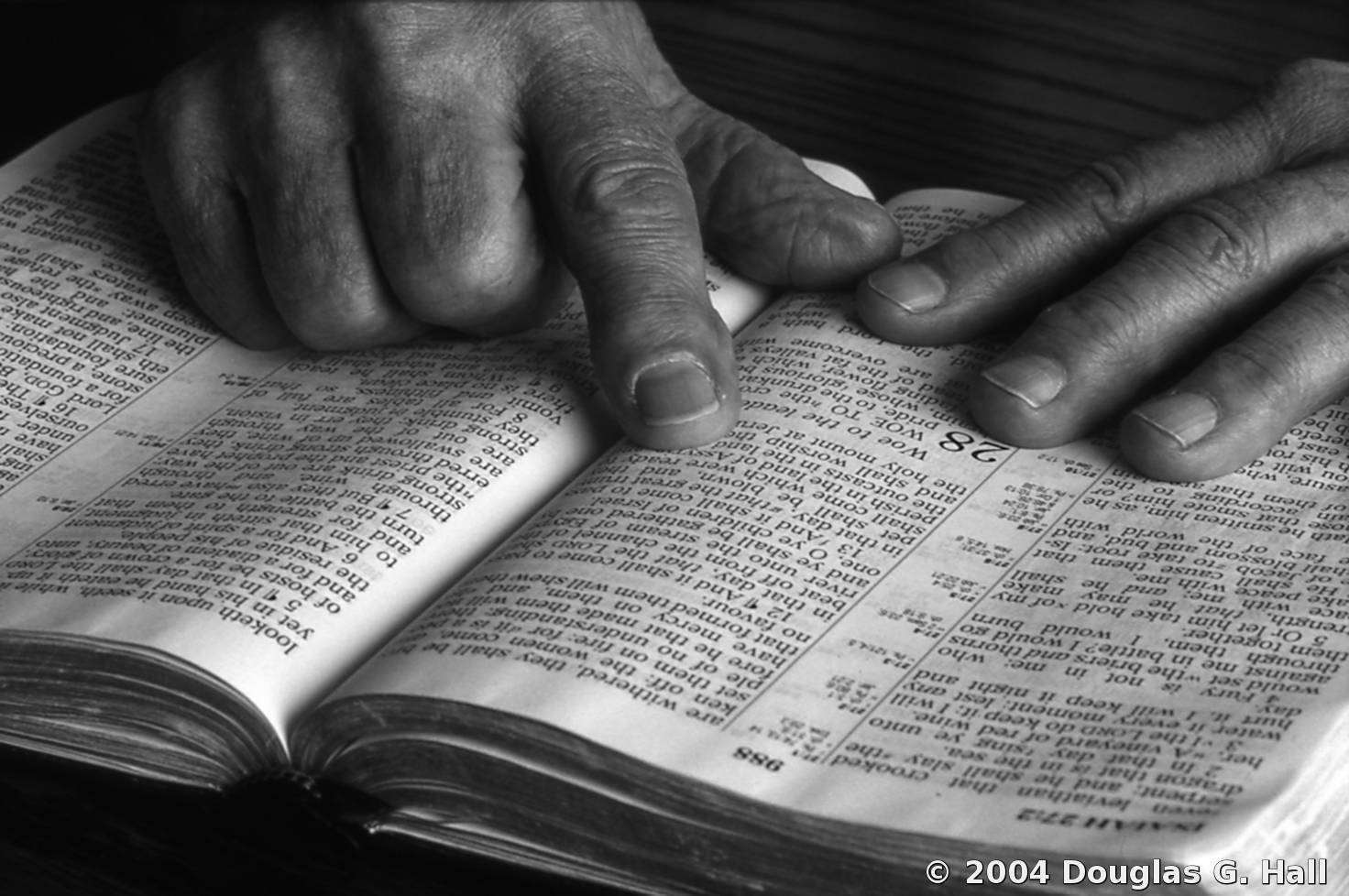 The article below was titled “A Worthy New Year’s Resolution.” I have nothing to do with so-called New Year’s resolutions. They are a worldly element destined for failure. Eternal failure. So I changed the title.

Instead, why not endeavor to affix in one’s life a truly worthwhile endeavor, which is the pursuit of God and Jesus and the Holy Spirit? The pursuit of truth? And instead of merely reading the inerrant infallible living Word of God, approaching it as merely a book, approach it as the path to life. To eternal life. To eternal truths. To being forgiven, renewed, transformed, uplifted, saved and encouraged. Assured. Not only read but study. Take time. Meditate upon. Daily. As often and as deeply as possible. Without excuse.

Yes, by all means read the Bible! Daily! Nightly! During your lunch breaks! Whenever possible. Make time. God made time to create you. God made time to come to this earth and sacrifice Himself to save you if you believe and obey. Make time for God. To grow. To learn. To walk in His righteous pathways, His Word a lamp unto our feet.

Yes, by all means read the Bible — but more, much more, know it as the everlasting Word of God. The only book of total, pure truth on earth. The most valuable words found anywhere. The book leading to the opening of the Book of Life — or to those unbelieving, not bearing fruit, abiding in the ways of the world and the devil, leading to the lake of fire and eternal damnation for their names not found in the Book of Life. For they had not the inclination or belief within them loving this world more than the love of God, Jesus, the Holy Spirit and the truth.

Turn to the book leading to eternal life. Turn to God. Turn to Jesus. Always in all things.

A most worthy endeavor

Teddy Roosevelt remarked in 1914: “A thorough knowledge of the Bible is worth more than a college education.” If that was true then, it is truer today—because of the curse of political correctness.

With a new year upon us, and the opportunity to turn over a new leaf, why not resolve to spend more time in the wonderful book God has given us – the Bible?

This is the book that has had unparalleled influence on so many great people in history. Many of our nation’s presidents made it a habit to read the Bible on a regular basis. It is part of what made them who they were.

But what about George Washington? An influential book written in the early 1960s claimed that our first president did not quote the Bible.

But that is not so. In Appendix #2 in the book I co-wrote with Dr. Peter Lillback, George Washington’s Sacred Fire, we show example after example of quotes and phrases and special vocabulary found in the writings/speeches of Washington (public or private) that come from the Bible. It is as if you cut Washington, he would have bled Scripture.

Clearly Washington was a Bible reader and very familiar with it. For example, more than 40 times he alludes to Micah 4:4 in the King James: “But they shall sit every man under his vine and under his fig tree; and none shall make them afraid: for the mouth of the Lord of hosts hath spoken it.”

Author Dr. Art Lindsley of the Institute of Faith, Work, and Economics, told me regarding Micah 4:4, our first president’s favorite verse: “[Washington] uses it up to about 50 different times in his writings. And it’s really what he wanted for America….Your own vine and your own fig tree. There’s the idea of private property, that you can have property that’s your own, which, of course, is the antithesis to Marxism and some forms of socialism—with no one to make them afraid. And it particularly shows the primary place of government as a rule of law, and thoroughly fits in with a biblical perspective on that subject.”

Why not make it your goal in 2020, like some of our presidents, to read through the whole Bible or to continue to study the sacred volume? I have found a classic book from the 1940s, Search the Scriptures (edited by Alan Stibbs, IVP), as a wonderful aid to help me study the Bible, passage by passage.

Teddy Roosevelt once remarked, “If a man is not familiar with the Bible, he has suffered a loss which he had better made all possible haste to correct.”