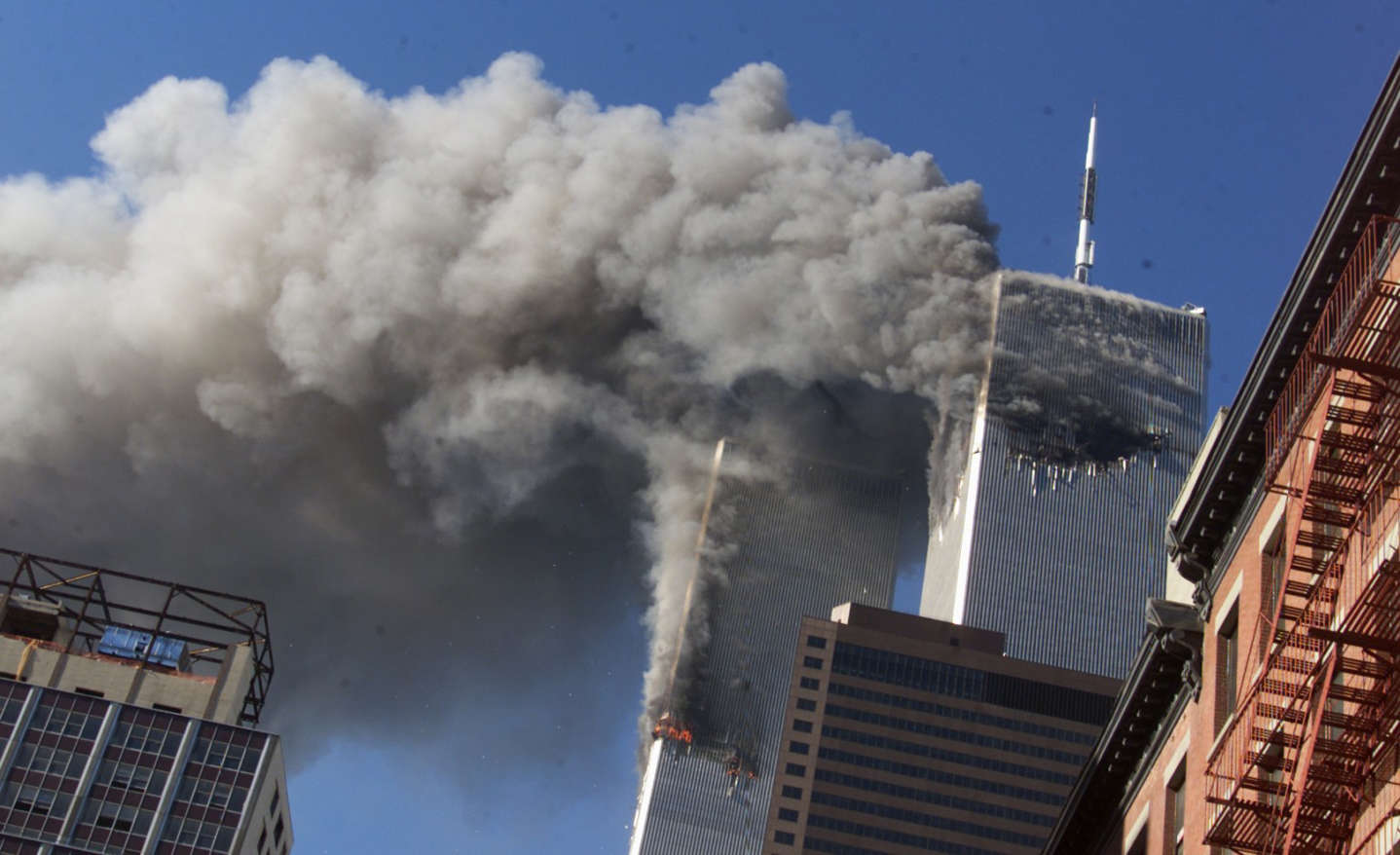 Reprinted from the Washington Examiner

Twenty years ago this morning, 19 men, including 15 from Saudi Arabia, hijacked four planes. They crashed two into the World Trade Center in New York and one into the Pentagon in northern Virginia. The fourth crashed in Shanksville, Pennsylvania, after 40 passengers and crew onboard fought back against the hijackers and prevented them from ramming it into the Capitol.

This day will always belong to the heroism of those on Flight 93 who banded together to deny an evil plan’s fruition, as well as to the 442 firefighters, police, and other public safety officers who sacrificed their lives by running into danger to save others. And, of course, it also belongs to every one of the nearly 3,000 people, mostly Americans, who died that day and the families who remember them all.

Our deeply divided country could benefit from remembering the courage, unity, and selflessness displayed by average Americans that day. Unfortunately, what the country will get instead are deeply cynical appearances at each of the three crash sites by President Joe Biden.

Whatever Biden ends up saying in the video message released today, it will not be the speech he planned on giving back in April, when he chose 9/11 as his arbitrary deadline for removing all U.S. forces from Afghanistan. He was hoping to give a triumphant speech, one that highlighted his wisdom and ambition for successfully ending a war that four presidents before him could not.

Biden’s choice of 9/11 was grotesque political theater. There was never any military justification for choosing that date. If anything, the realities of seasonal fighting patterns in Afghanistan pointed toward literally any other time of year as being preferable. But 9/11 was chosen to boost Biden’s ego, and 13 U.S. armed service members are dead as a result.

None of this shallow maneuvering should come as any surprise to anyone who has followed Biden’s political career. This is a man of habitual dishonesty who has never let reality get in the way of a good narrative.

Literally, no part of that statement was true, as Biden was later forced to admit. Yet Biden trudged on. He was later caught claiming that he “graduated with three degrees from undergraduate school,” which was also untrue. But it wasn’t until he was caught plagiarizing a British politician’s speeches that he finally ended his campaign.

That campaign ended, but Biden’s lying and self-aggrandizement never stopped. It continued right through to his most recent presidential campaign when he said in a televised town hall that he was the first member of his family ever to go to college. Again, completely untrue. For good measure, his campaign also admitted to plagiarizing portions of its climate and education plans from liberal nonprofit organizations. Old habits die hard, and Biden’s habit of blurting tasteless falsehoods for personal advancement is so consistent that it is impossible to conclude anything other than that it is who he is.

If you remember 9/11, today is a good day to share your memories with those who do not. It is also a good day to look up some of the names of the brave men and women of Flight 93 and the public safety officers who died helping others in New York. But feel free to skip Biden’s speech. You will not miss anything of value.