5 Ways to Conquer the Cancel Culture 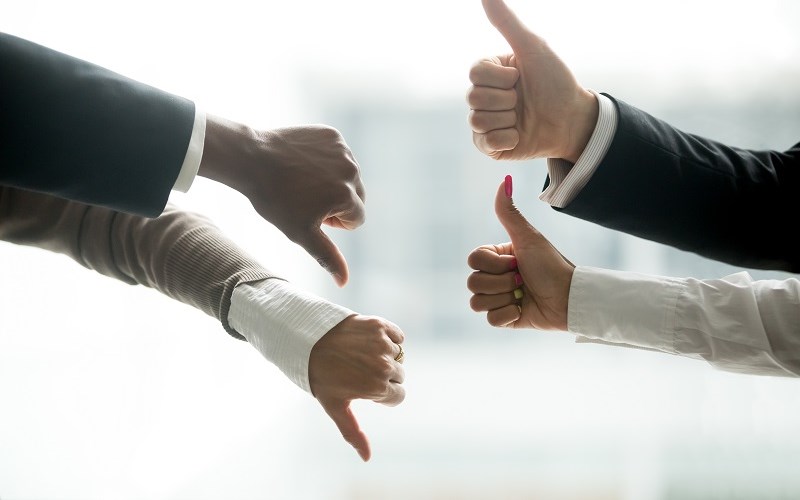 5 Ways to Conquer the Cancel Culture

As expected, the cancel culture is already out of control, now devouring itself. One day it’s the statue of Teddy Roosevelt. The next day it’s the smash musical Hamilton. One day it’s J. K. Rowling. The next it’s a Vox editor who stood with Rowling. How do we overcome this dangerous and self-destructive culture? Here are 5 simple steps.

But you don’t do this as a victim. You do it as someone who is unfettered, who will not be muzzled, who is emboldened by the opposition. Feed off of the attacks that come against you just as a fire feeds on wood.

The cancel culture will help you get your message out.

2. Learn the principle of losing your life to save your life. This is something Jesus spoke of frequently, saying, “For whoever would save his life will lose it, but whoever loses his life for my sake will find it” (Matthew 16:25).

What, exactly, did He mean? I believe these words from a famous sermon by Dr. Martin Luther King explain the essence of what the Lord was saying.

“…if a man happens to be 36 years old as I happen to be and some great truth stands before the door of his life – some great opportunity to stand up for that which is right – he’s afraid his home will get bombed or he’s afraid he will lose his job or he’s afraid that he will get shot or beat down by State Troopers; he may go on and live until he’s 80 but he’s just as dead at 36 as he would be at 80 and the cessation of breathing in his life is merely the belated announcement of an earlier death of the spirit.”

So, we lose our lives by trying to save them, meaning, trying to be accepted by people; compromising our convictions for our companions; becoming a slave to human opinions.

Conversely, we save our lives by losing them, meaning, by standing for what is right no matter the cost or consequence. When we forfeit our lives, in that respect, we gain our lives. We become free.

The cancel culture can take nothing from us because we have surrendered our lives to God and His purposes. In doing so, we die to human threats. They can no longer hurt us.

3. We expose the folly of the cancel culture. Winston Churchill once said,

We need to expose this reality, demonstrating how the cancel culture will ultimately cancel itself out. It must, since it will never be sufficiently woke.

To illustrate this point, on June 21, I tweeted, “In the spirit of pulling down historic statues and removing ‘racist’ brand names, should there be a move to cancel the Democratic Party, since the Democrats were the party of slavery, segregation, and Jim Crow?”

I even wrote an article as to why Charles Darwin should be canceled because of his racist theories.

Where does it end? Who will be left standing?

There is now a movement within Planned Parenthood to renounce its white supremacy, which should soon lead right back to its founder Margaret Sanger. But of course. (For the record, I would be thrilled to see Planned Parenthood canceled and Sanger denounced. But I trust you get my larger point.)

When the cancellers realize they might be next on the list, they might just think twice. Better still, they will recognize the folly of the cancel culture.

4. We learn to forgive from the heart. The NFL’s Desean Jackson recently made a horrible mistake, posting the alleged words of Hitler in a plainly antisemitic comment. This is inexcusable under any circumstance.

Since then, Jackson has offered multiple apologies and has pledged to meet with a local rabbi to learn and understand. He should be forgiven, not canceled. He should be educated, not eradicated (I mean, from the NFL).

All of us are the recipients of divine mercy (otherwise we would be dead). And I would dare say that all of us have also received human mercy at some point in our lives. We should show mercy to others.

In Paul’s words, “bearing with one another and, if one has a complaint against another, forgiving each other; as the Lord has forgiven you, so you also must forgive.” (Colossians 3:13; for a very strong parable of Jesus about forgiveness, see Matthew 18:21-35.)

5. We make room for differing opinions. Another Pauline principle is this: “Do not be overcome by evil, but overcome evil with good” (Romans 12:21).

We cannot defeat the cancel culture by becoming like it. We must become the opposite of it.

We must be so secure in our views that we welcome dissenting opinions and that we do not marginalize those who differ with us.

We can speak our minds clearly and forcefully. We can vote for policies we believe are in the best interest of our country. We can be dogmatic in our convictions and values.

But we cannot silence or cancel out those who differ with us. In the words attributed to Voltaire, “I wholly disapprove of what you say—and will defend to the death your right to say it.”

We’re not talking about someone’s “right” to break the law with his or her speech since not everything is protected by the First Amendment. And you have every right to forbid certain speech or opinions from your own platform. (For example, if you run a vegan recipe website, you have the right to remove comments that offer beef recipes or that mock vegans.)

But when it comes to the public square, be it the university classroom, the workplace, or Facebook, if the law is not being broken, let freedom reign.

This is how we overcome the cancel culture. By gaining strength from it. By becoming oblivious to it. By exposing it. By being merciful. And by being better than it.